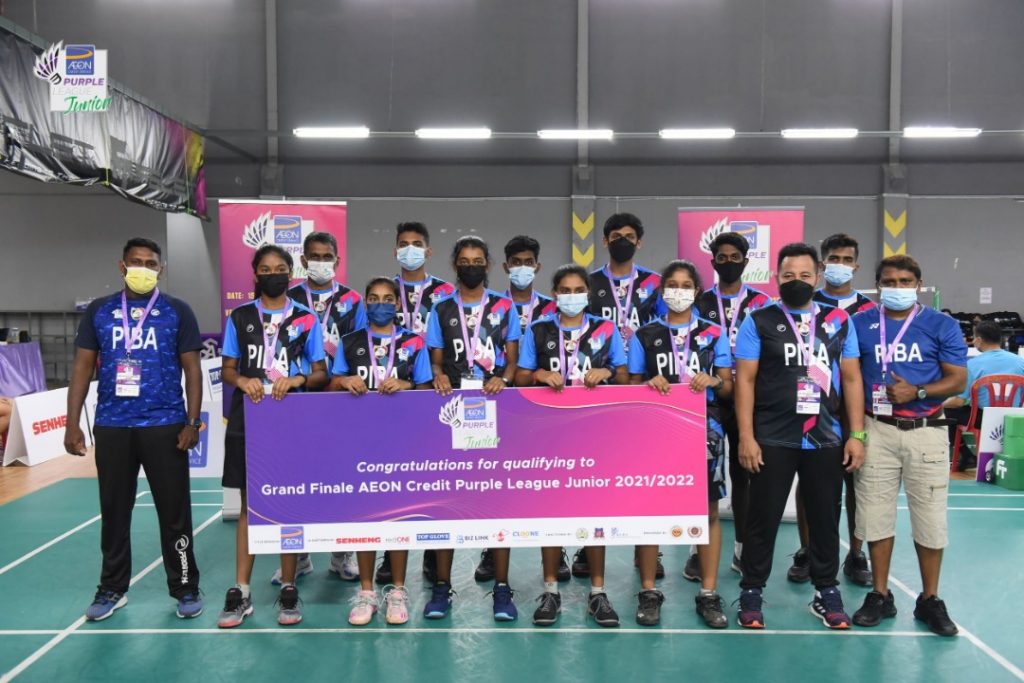 KAMPAR (16 JANUARY 2022): Ayer Itam Badminton Club have made heads turn when both their Under-15 and 18 teams advanced to the 2021/2022 AEON Credit Purple League Junior (ACPLPJ) grand finals scheduled for next month.

The Northern club side celebrated their entry to the grand finals in style by emerging top in both the age-group categories during the two-day final qualifying rounds of the competition held at the Sixbase Sport Arena here in Kampar.

Stalwart Oo Shan Zi was the toast in Ayer Itam BC’s strong finish in the Under-15 competition when she defeated all her opponents in the girl’s doubles & mixed doubles event.

Ayer Itam BC’s coach, Tan Yi Han commended Shan Zi’s strong showing in the competition. “Shan Zi has been exceptional for our team throughout these qualifying stages and I’m happy that she has contributed the most points for us.”

The fiery 2nd leg tournament witnessed Ayer Itam BC easily cruise past rivals PGBC (15-3) in their opening fixture. Their impressive run was followed with two emphatic victories over Sungai Pinang BC (14-4) and Setia Alam BC (15-1).

Ayer Itam BC strong showing in the Under-15 age group saw them saw top the standings with (556-317) accumulated points.

PGBC’s hard hitting performance assured them of a place in next month’s ACPLPJ grand finals by qualifying as runners-up after a decisive victory over neighbour’s Sungai Pinang BC (12-6).

PGBC team owner Ong Ewe Hock was satisfied with his team’s good run and the hard work put in by the players. However, he remained modest and said, “I would prefer not to be overconfident, as I believe that we still have a long way to go.”

Ewe Hock added “I have huge respect for the participating teams as they all have been consistent in their performance throughout these qualifying rounds. We will rest well and regain our strength for the upcoming grand finals.”

Completing the top four teams for the under-18 category are Group B champions Butterworth BC as well as Falim BC who progressed after grabbing a crucial victory in their respective match against Raja Uda BC with a result of (9-8). 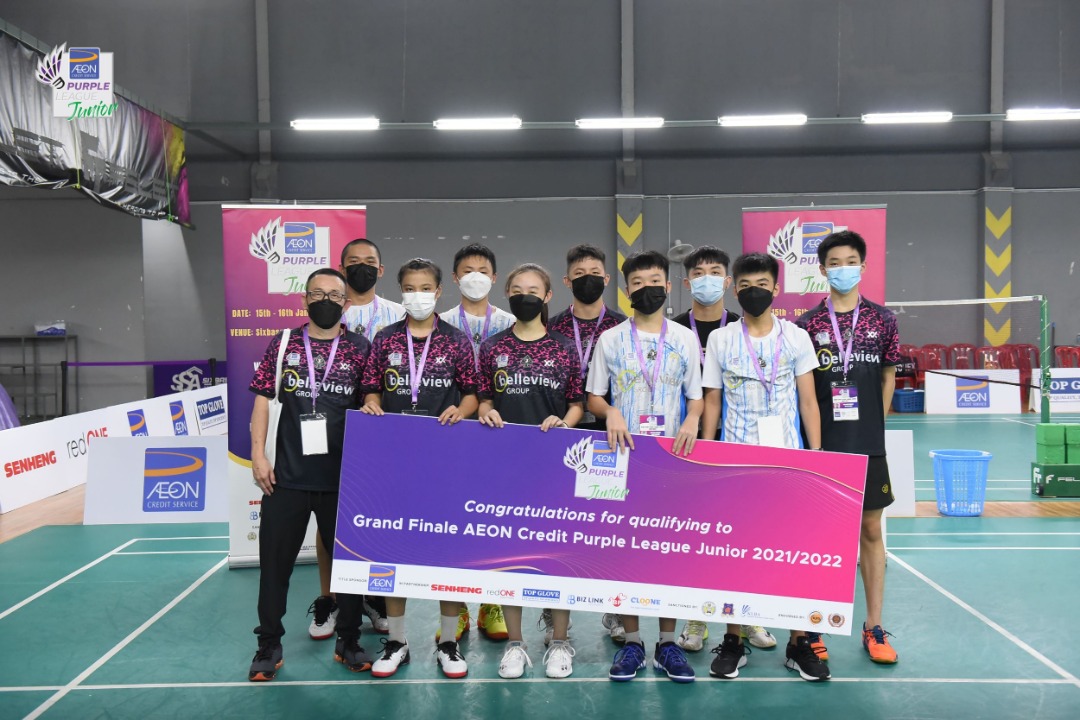 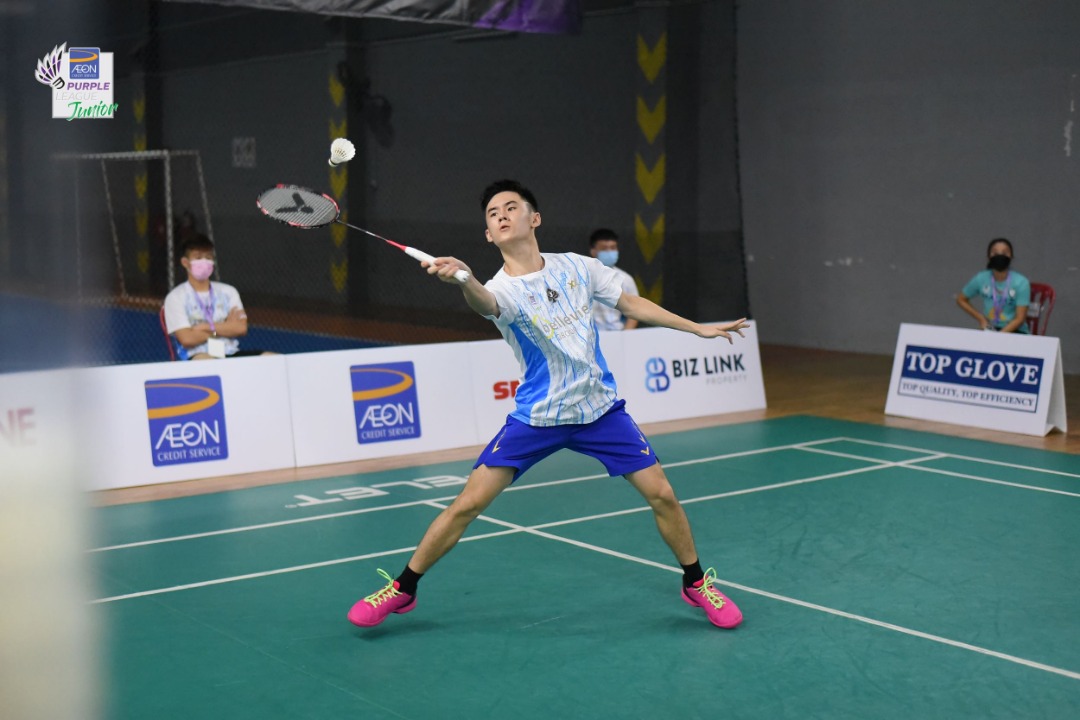 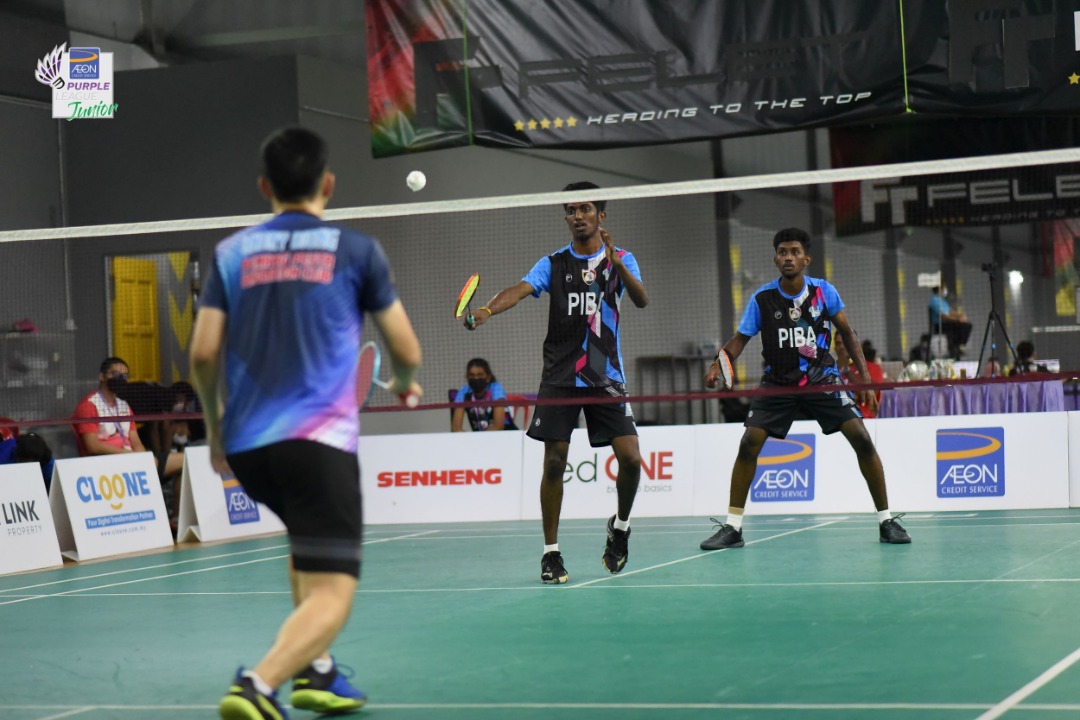 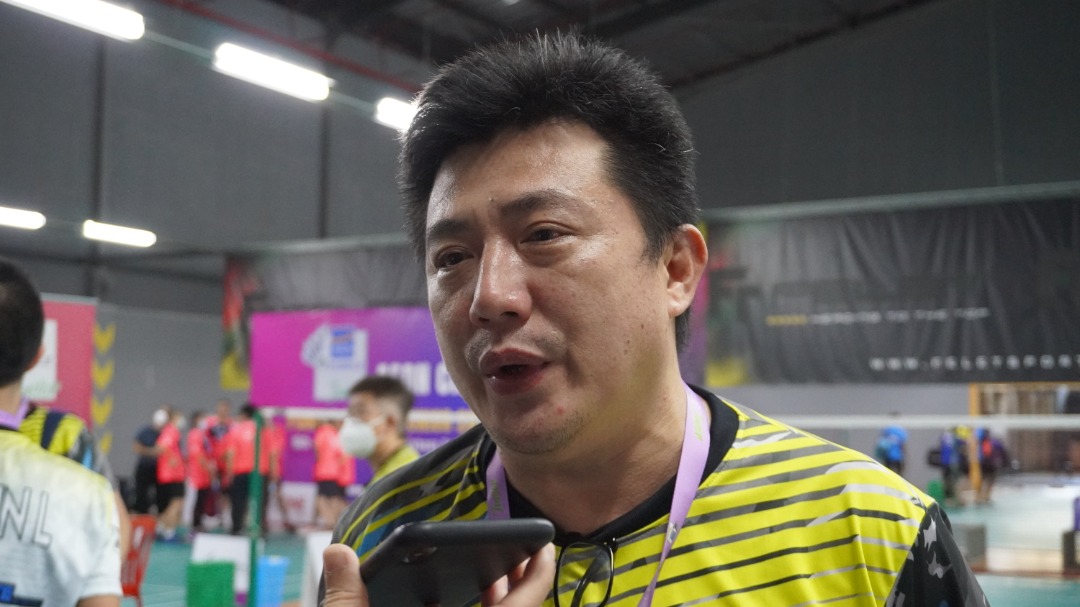 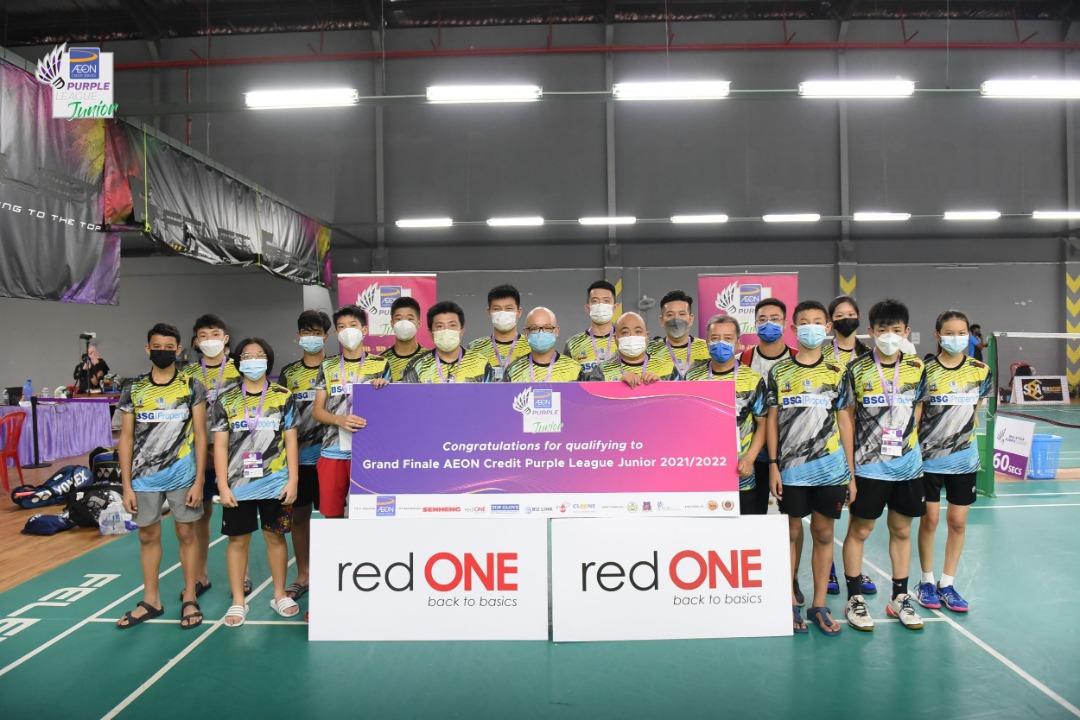 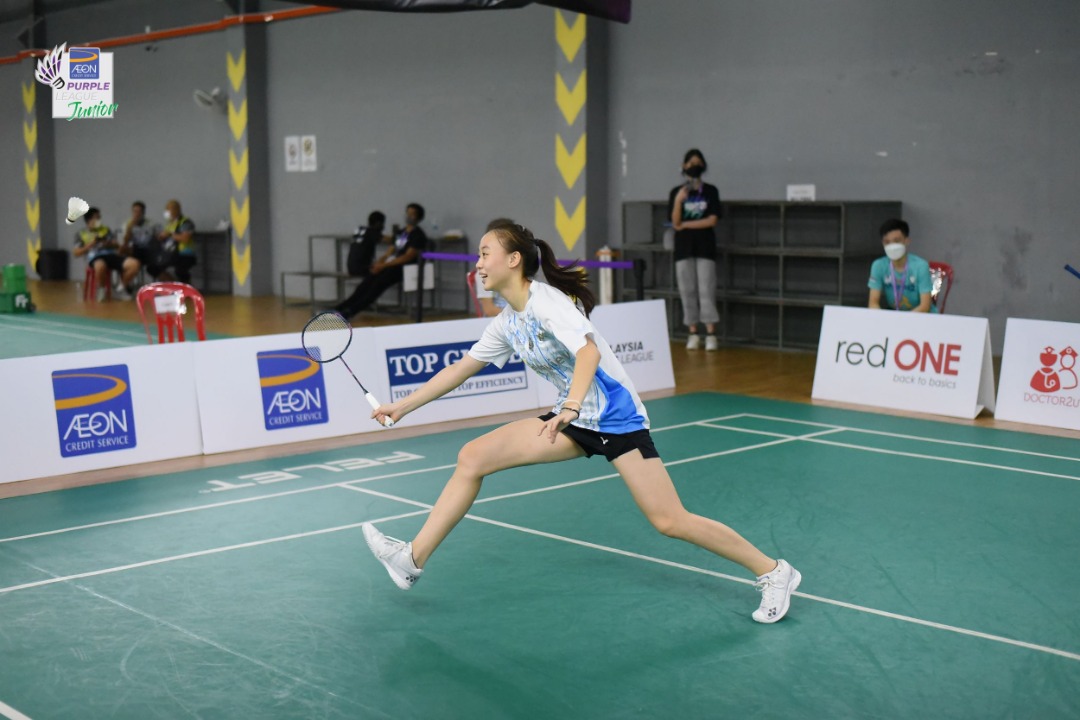 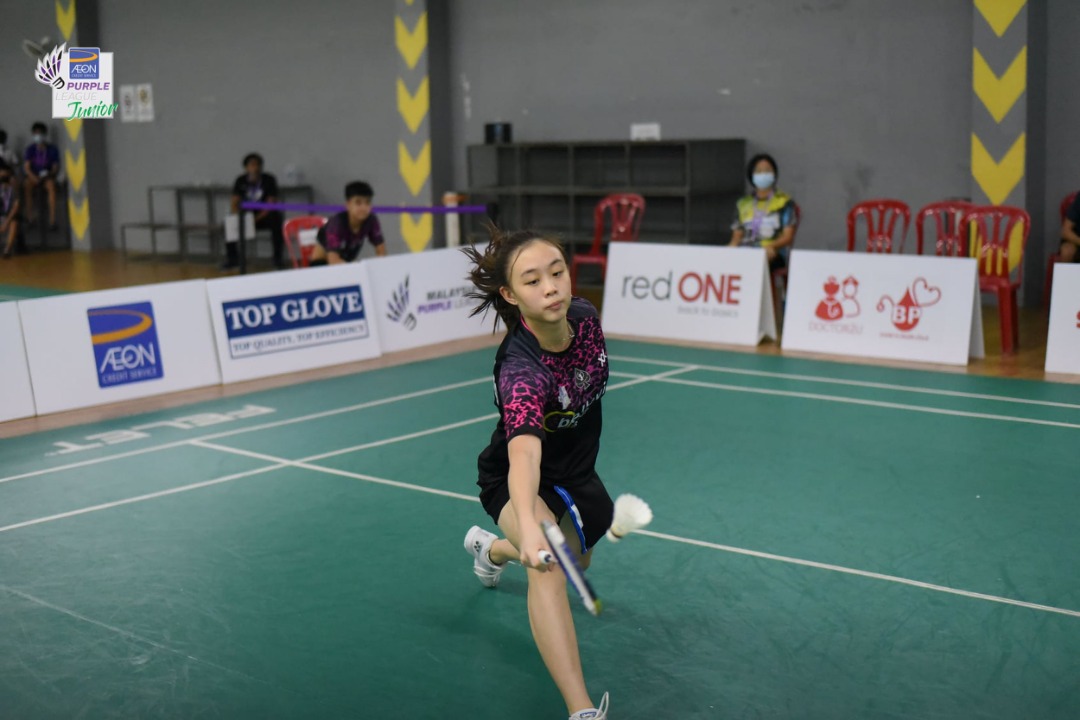