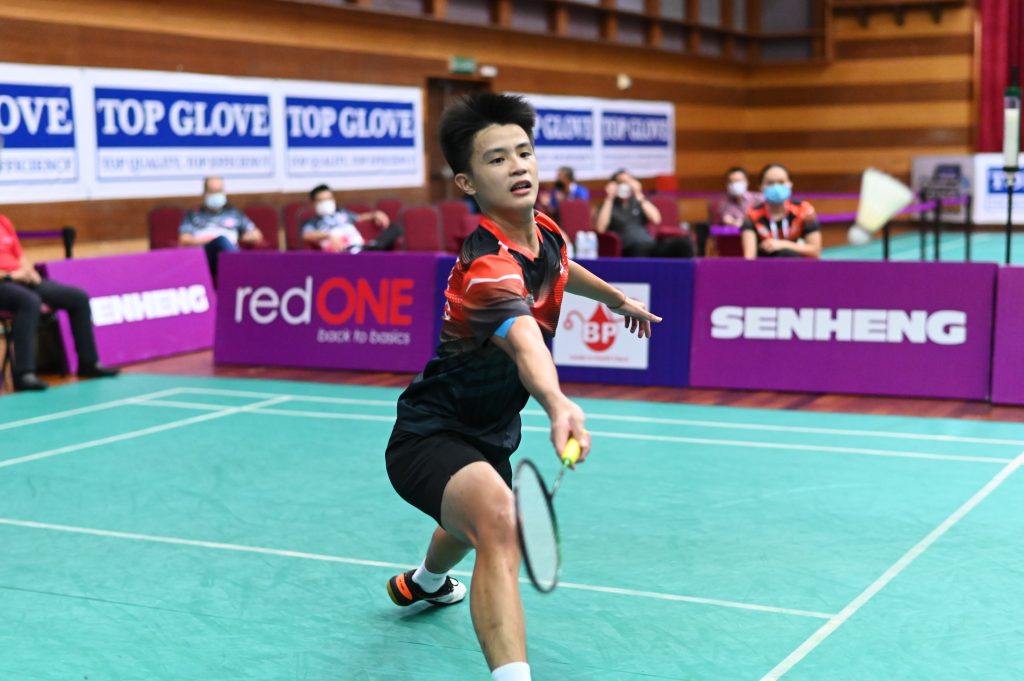 PUTRAJAYA (25 December 2021): A nail-biting final is on the cards with Bandar Maharani Badminton Club and Butterworth BC vying for the inaugural Top Glove Purple League Pro-Am 2021 (TGPLPA) title at the Kompleks Kejiranan Presint 11 here tomorrow.

It was a heated clash in the first semi-final between arch-rivals Bandar Maharani BC and Serdang BC, which saw the southern side win (10-3).

Yap Yee and Zachary Sia opened accounts for Bandar Maharani BC when they finished strongly after going down in the first set against Boon Xin Yuan – Tan Yan Yi (10-11, 11-4, 11-10, 11-7) in the mixed doubles.

Chuan Che who last competed in the 2019 Celcom Axiata Malaysia International Challenge, felt euphoric with his performance. “I’m happy that I was able to contribute points for my team today. It’s been almost two years since I last participated in a competitive tournament. I’m happy that I’m able to maintain my form and secure a crucial victory for my team.

Chuan Che commended the organizers of the TGPLPA for creating a competitive platform for the players. He added “I would like to express my gratitude to the Malaysia Purple League (MPL) for creating this platform for us to showcase our talents.”

“I didn’t expect to win this game and I’m thankful to Bandar Maharani BC for trusting and giving me the opportunity to represent them in such a competitive tournament” she said.

In the other semi-final, Butterworth BC defeated Ampang Jaya BC 11-7 to sail into the finals of the TGPLPA.

Butterworth BC’s Teoh Lexuan was satisfied with his performance today. “We played well despite having to face a resilient Ampang Jaya BC side. It will be a tough game against Bandar Maharani BC tomorrow, but we will give it our all and go for the win”.

With the fixtures set in place, the finals of the TGPLPA will take place tomorrow on Sunday, 26 December at the Kompleks Kejiranan Presint 11 in Putrajaya. 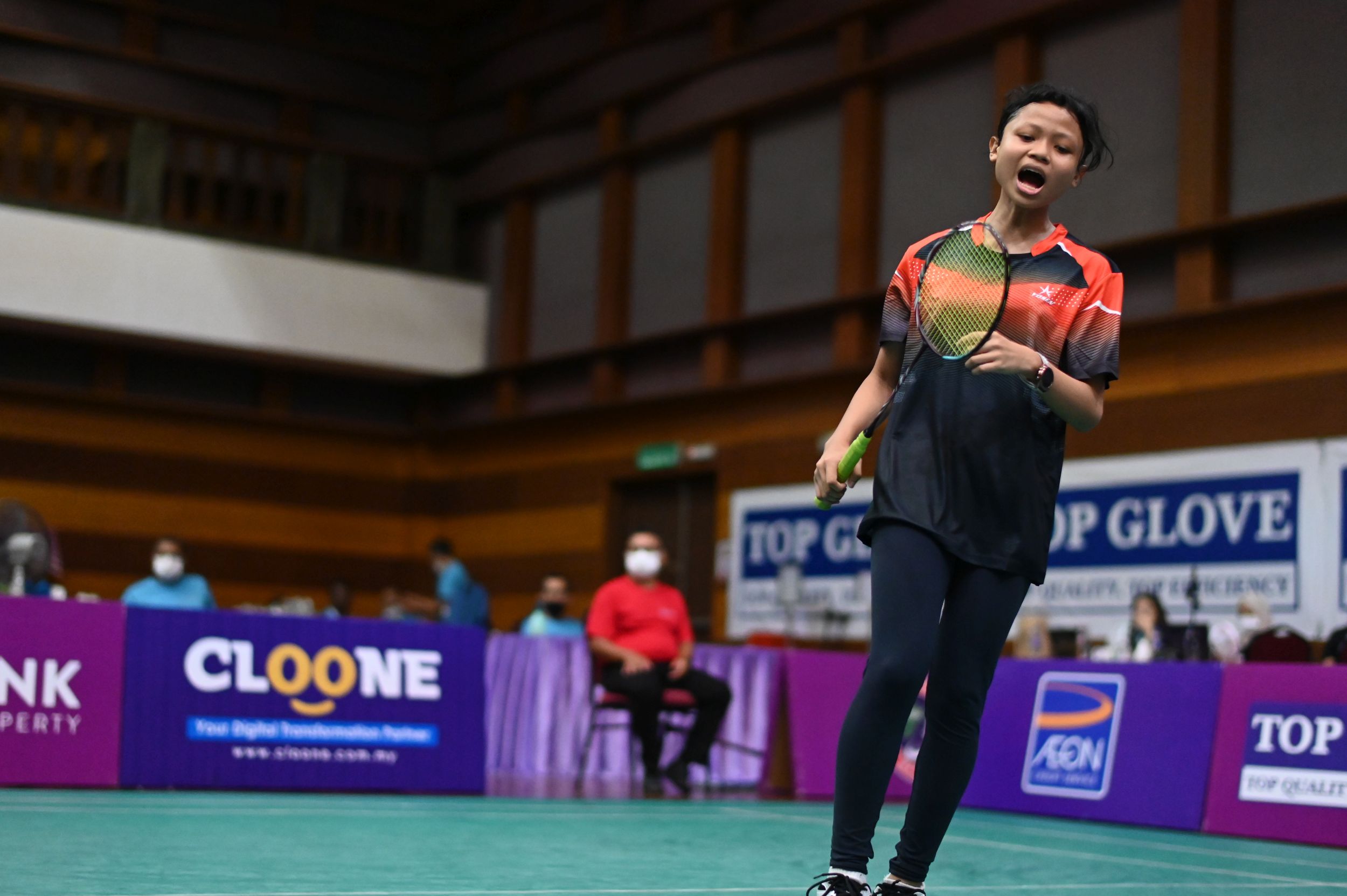