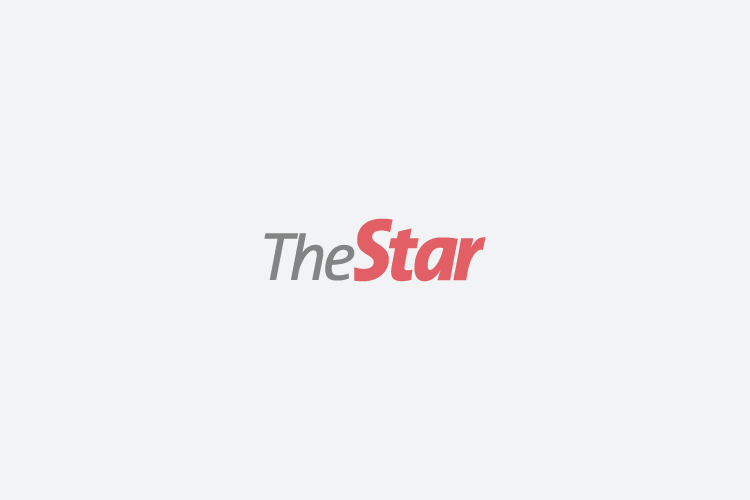 The 18-year-old, representing Ampang Jaya BC, defeated Ariffin Nazri Zakaria of Cheras BC 11-9,10-11,11-9,11-8 in the final at the Sixbase Sports Arena in Kampar on Saturday.

The victory earned Jia Jie a place in the 10-day intensive training camp alongside other Under-18 winners of the other four categories at the Academy Badminton Malaysia (ABM), in an arrangement that will be announced in due course.

Jia Jie said he would like to capitalise on the one-off opportunity to try to impress the Badminton Association of Malaysia (BAM) coaches in hopes of being offered a trial with the national team.

The Kuala Lumpur state player had won a national-level tournament once, triumphing in the Under-16 boys singles of the Melaka leg of the 2018 National Junior Circuit.

“I never had the chance to be called up for the national junior team, so I really hope to make the most of this rare opportunity to train at the ABM, ” said the lanky Jia Jie, who also pocketed RM1,000 cash for his effort.

“At 18, I think it’s not too late yet. I believe my game is on par with the players of the same age in the national team.

“My strong point is my attacking game, but I’ve got to put more effort into improving my defence and stabilising my game as I’m prone to making unforced errors.

“Hopefully, I can give an outstanding performance to possibly get recruited by the national team. But even if I don’t, it would still be a great learning experience. I look forward to learning as much as I can during the training camp.”

Also impressed at the PLJ last week was Sarawakian lass Wong Ling Ching, who bagged a double by winning the girls’ singles and girls’ doubles titles.

“I moved from Sarawak to Penang six months ago to get better training and this is my first competition after a long time (since Covid-19) and I’m so glad to win not just one, but two titles, ” said Ling Ching.

The other players set for a BAM training stint are boys’ doubles champions Kenny Khew-Haris Sufian Rushdan of Rawang BC and mixed doubles winners Chong Ee Jack-Chew Jia Hui of Ampang Jaya BC.

Meanwhile, Butterworth BC emerged the overall champions of the PLJ after amassing 11 points, courtesy of three titles won and two semi-finals entered by their players.

Players earned points for their teams based on the performance in the event they take part in.

Three points were awarded to the champions, followed by two and one each for runners-up and semi-finalists.