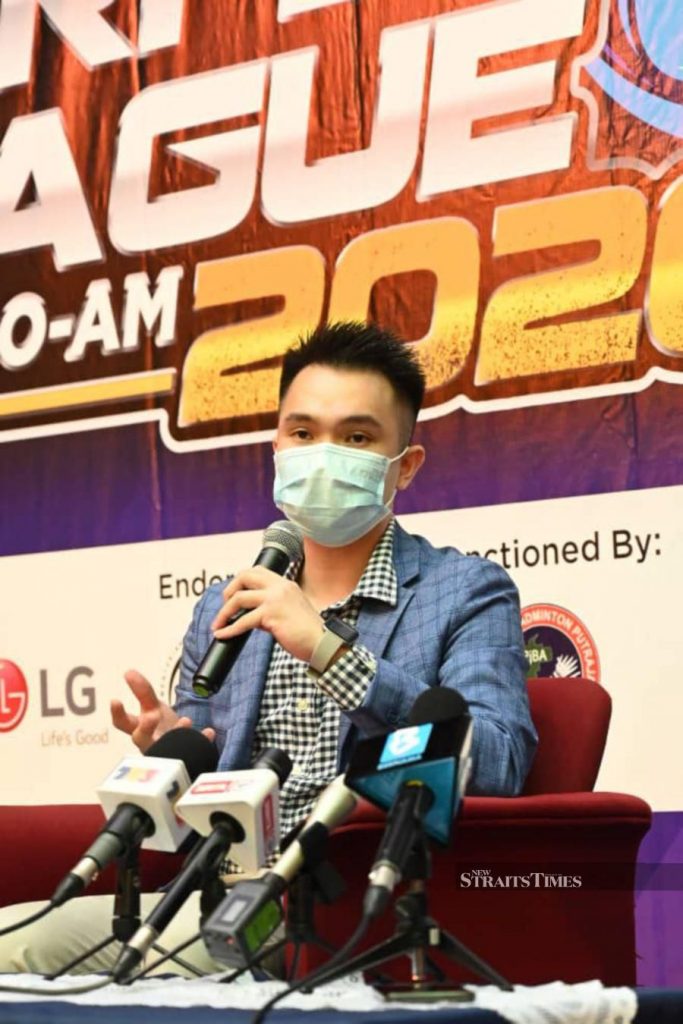 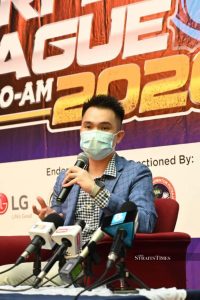 It is a move to unearth up-and-coming shuttlers.

Due to the Covid-19 situation, the tournament, initially slated for September, will now run from Dec 29 to Jan 3 in Putrajaya.

“It is an initiative to support professional players, and this is a platform for them to get back in shape,” said MPL chief operating officer Ho Khek Mong.

“The tournament is mainly to promote players who are 18 years old.

“This is because many up-and-coming players have to decide by 18 whether to focus on studies or turn professional.”

Khek Mong also thanked the Putrajaya Badminton Club for their support and believes the collaboration is a sign that clubs and the BAM are complementing each other for the betterment of Malaysian badminton.

“The objective is to create another platform to develop the 18-year-olds’ talent pool, especially those with state teams and private clubs,” Khek Mong added.

“The competition will not only allow them a competitive platform but also an opportunity to be spotted by clubs and also the national setup.”

The men’s singles winner will pocket RM10,000 while the doubles champions will earn RM15,000.