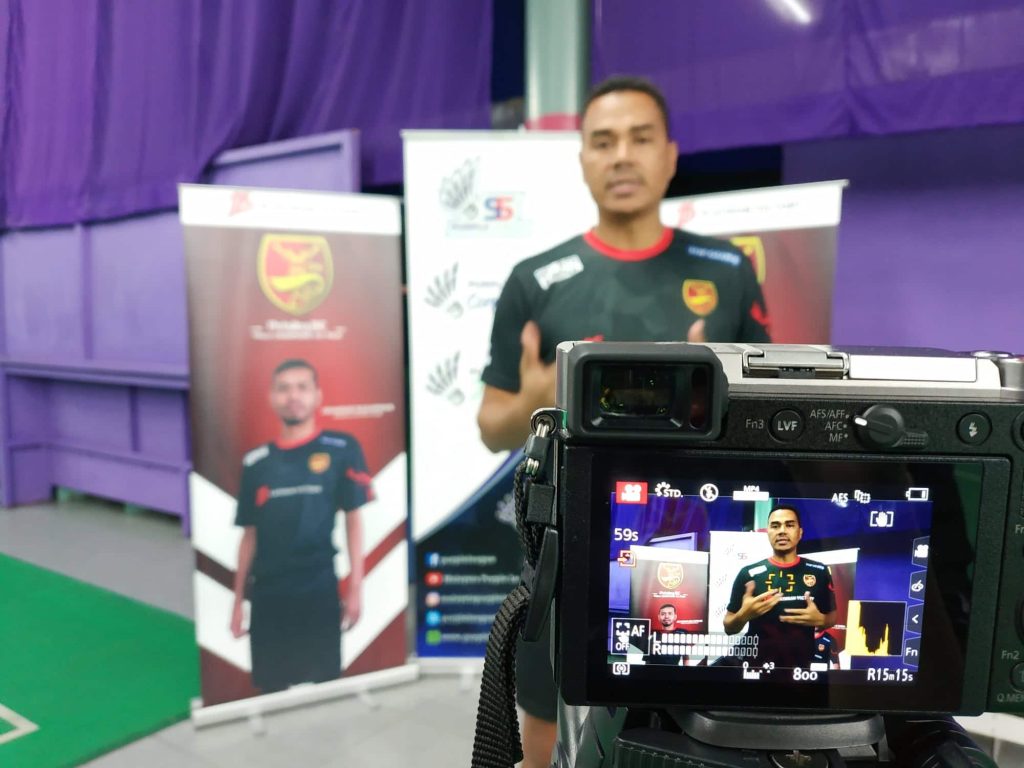 The 5th annual tournament will take place across peninsular Malaysia starting in Ipoh on the 8th September at Ipoh for the first and second stage and will move down back to Kuala Lumpur for the remainder stages.
As a Division 1 club of the tournament, Petaling BC’s first match will be on 21st September at 9:00am against Kuantan Synergy BC, followed by the second match at 3:00pm against Cheras BC. Petaling BC will then face Bandar Maharani BC on 22nd September.

All 3 matches will take place at Sports Arena Falim Ipoh, the home of Petaling BC.
Led by Chief Coach Ismail Saman with the assistance of Coach Joelle Ng, Petaling BC continues its tradition of fielding majority of its players from Petaling BC Academy in hopes to nurture the future generation of Badminton players for Malaysia, like it once did with Aaron Chia, Soh Wooi Yik, Chen Tang Jie, Man Wei Chong, Shia Chun Kang & Ian Wong. Completing the players roster are a select few BAM BJSS players, together with some homegrown talent and trainees.