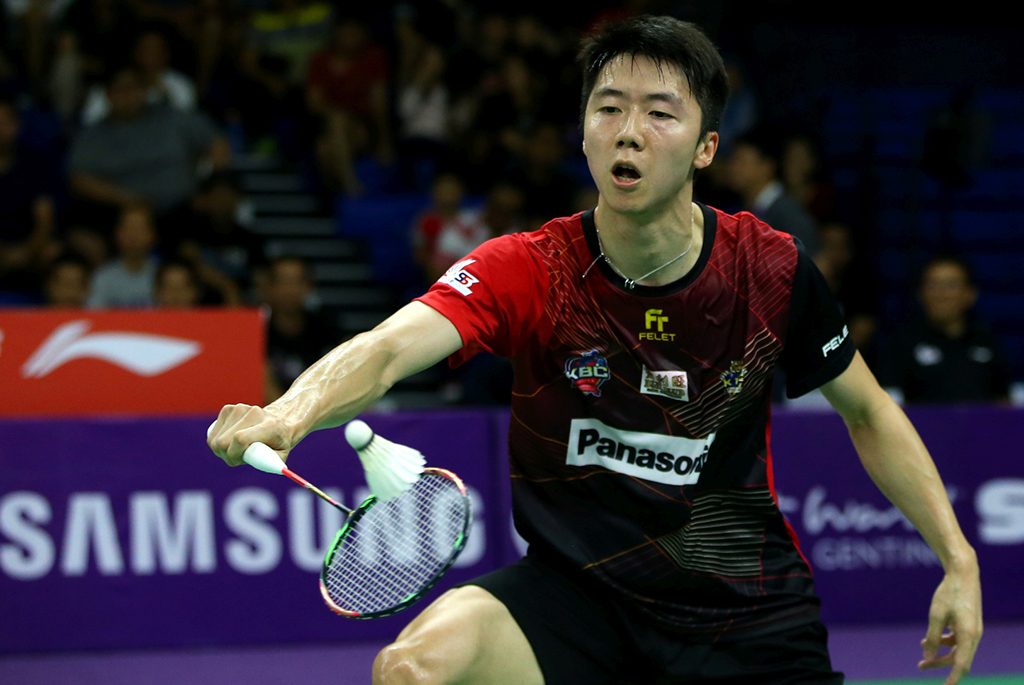 CYBERJAYA (13 JANUARY 2019): Dark horses, Petaling Badminton Club (Petaling BC) led four teams  from Stage 2 into the final rounds of the SS Purple League 2018/19 after a 13-7 win over Serdang Badminton Club (Serdang BC) in the final day of action in Group A at Gem In Mall, Cyberjaya today.

Besides Petaling BC, Kepong Badminton Club (Kepong BC), Tebrau City Badminton Club (TCBC) and Serdang BC have also booked their tickets from Stage 2 which ended yesterday.

“In my opinion, a singles player should be able to control the whole court, if he is not able to do that in the doubles, there is something wrong with him,” said the former national singles shuttler.

“Looking ahead, we are planning to improve on our team for the final rounds when the transfer window is open. We will be looking at which players to bring in or replace to strengthen our team,” he added.

In an earlier match, Kepong BC confirmed their place in fourth after beating newcomers, Bukit Mertajam All Stars Badminton Club (BMASBC), 9-8 also at Gem In Mall, Cyberjaya.