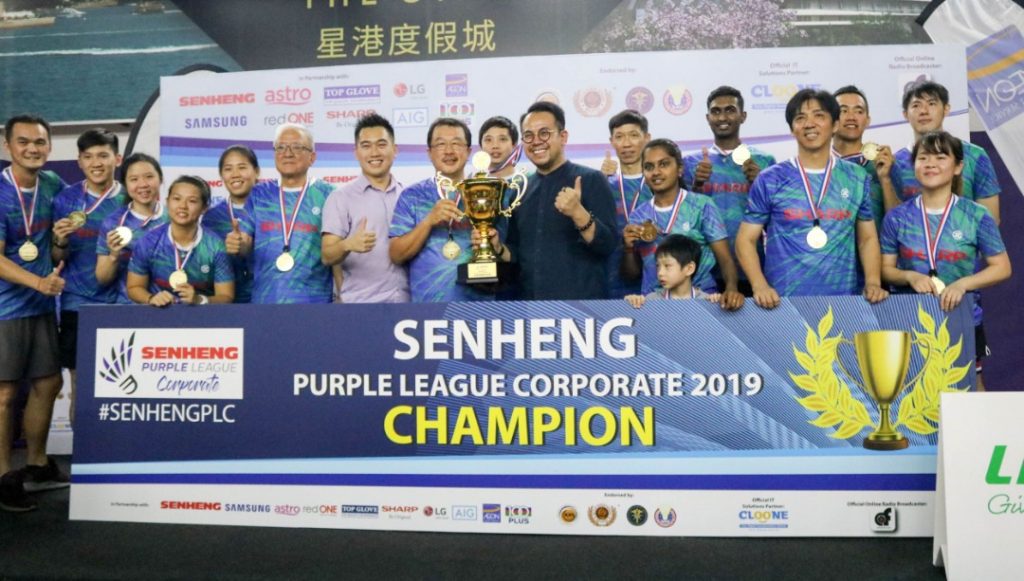 KUALA LUMPUR (17 NOVEMBER 2019): The maiden Senheng Purple League Corporate (SPLC2019) season closed its curtains today as LionMas showcased that they can dominate not only in the boardroom but also on the badminton court after claiming a 9-4 victory over Top Glove in the Final at Sports Arena Sentosa.

Earlier in this morning’s semis, LionMas strolled past Team AIG through consecutive 3-0 victories in the Men’s singles, men’s doubles 1 and women’s doubles while Top Glove battled past redPHOENIX 10-7 to progress into the final showdown.

LionMas, known for it’s leading chain of household electrical appliances and furniture stores put their stranglehold on the Final proceedings early on when Goh Ting Yu breezed past Top Glove’s Lim Jihn Yih 3-0 (11-5, 11-0, 11-3) in the men’s singles before the men’s doubles pair of Lee Yew Wah-Ti Kian Kok extended the lead to 6-1 with an epic 11-10, 11-10, 10-11, 11-10 victory over Ismail Saman-James Koh.

With the unassailable lead, there was no need for the remaining men’s doubles (combined age of 80 & above) to be played as LionMas walked away with a cool RM 50,000 cash prize while Top Glove took home a purse of RM 25,000 for their efforts.

As Champions, LionMas claimed bragging rights along with a playoff spot for a chance to qualify for the next edition of Malaysia’s elite professional badminton league – the Purple League in 2020.

LionMas’ team manager, Saw Tze Liang was in ecstatic mood after he charges’ fine performances in the Final.

He said, “Words cannot express how thrilled I am with this victory. I did not expect our men’s doubles to do what they did with their win over Top Glove’s pair which featured former national player Ismail Saman.”

“We as a team will not be satisfied and rest on this victory as we aim to continue striving to work harder and return next year to defend our title,” added Tze Liang who runs his own badminton academy.

In the 3rd and 4th placing decider, redPHOENIX were too strong for Team AIG, earning a convincing 10-4 triumph to pocket RM 15,000 as Team AIG bagged RM 10,000 for finishing fourth.

The prize presentation and closing ceremony was also graced by the presence of Deputy Minister of Youth & Sports, YB Steven Sim Chee Keong who gave away the prizes to the winners and reiterated about the importance of corporate firms’ involvement in sports today.

“I hope that through this SPLC platform, many more corporate entities can understand the sport and eventually get more involved with their support and backing. It is also a platform which can provide avenues for retired players to continue their badminton careers,” said Steven during his speech. 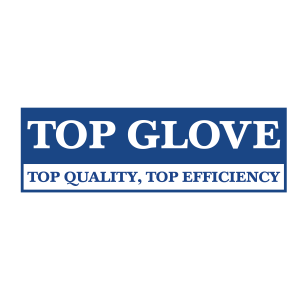 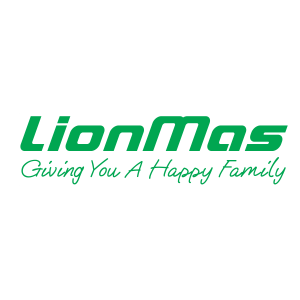 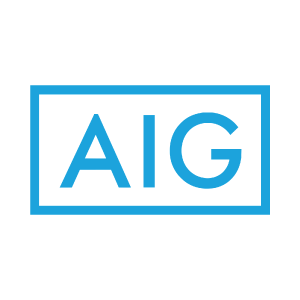 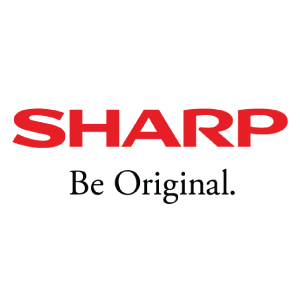 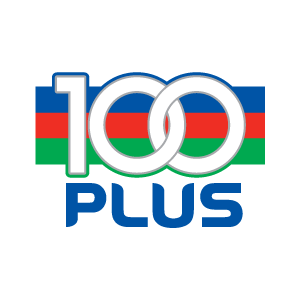 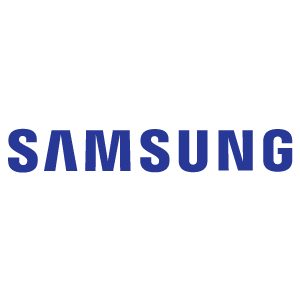