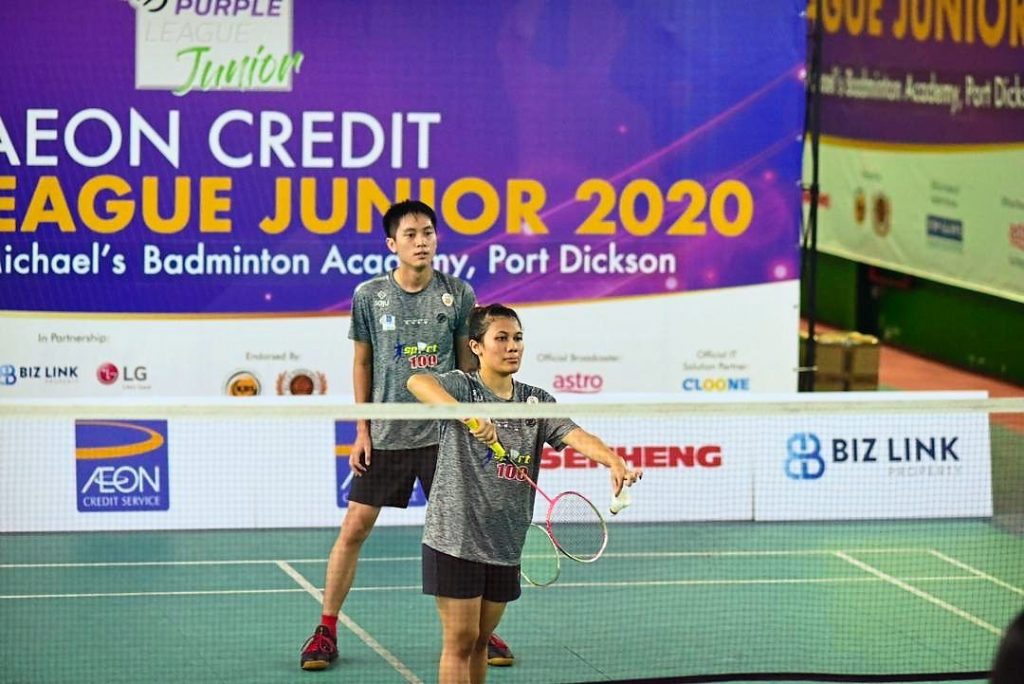 Yesterday, the two winning teams from Group B – Klang Rising BC and Bangi City BC – competed at noon today for a place in the finals, with the former winning 13-6 to book a seat at the finals. The latter, on the other hand, competed for the second place in the afternoon match with Kajang United BC and eventually won.

The other team to secure advancement in the title final is Group A’s first runner-up, S2 All-Star BC, which has a record of 3 wins and 2 losses. The grand finals were originally scheduled to take place in Kompleks Kejiranan Precinct 11, Putrajaya on 21st and 22nd November, but due to the worsening of the current outbreak, the organisers may be scheduled to issue a notice this week to update on the latest.

The most promising player from the first region is 18-year-old, Lai Zi Ying who scored a power-play in all her four matches, becoming the rising female star in Klang Rising BC. The women’s singles, women’s doubles and mixed doubles all showed that they were at their peak of excellence by losing only one game in all eight matches. Coach Roni Tan said his player, Zi Ying played a pivotal role in helping her team to score.

Since she is 18 years old which means that this will be the last Purple League Junior she will be featuring in, Zi Ying does not want to put pressure on herself, rather, she thinks it is more important to just go with the flow and enjoy the game. The rising star reveals that she has always considered her mental strength as her greatest asset. When asked if she’s given a chance to choose the style of play between singles, doubles and mixed doubles, she admitted that in fact, ideally, she would choose to major as a doubles player.

“I would say, my weakness is my physical attributes, so I prefer to play doubles, but again in doubles, it’s hard to find the right partner sometimes.”

She is satisfied with her achievements in the competition and hopes to do well again in the final round.

With the completion of the first district of the competition, Mr Ho Khek Mong, the chief operating executive of Purple League made a brief note. After he took over the MPL, one of the measures taken was to ensure that the junior game is to be localized, giving chances for more local talents to be unearthed. For the tournament, 100% of the players involved in the junior tournament are local players, many of whom have achieved very good results and thus, the Junior league have also been recognized by many clubs.

“There’s a lot of talent in the sports, and a lot of 15-17 year-olds are waiting for a chance to shine and we’re happy to build that platform for them.”

Khek Mong pointed out that due to the emergence of large-scale competitions, the trend has directly contributed to the establishment of many badminton clubs, which is seen to have a great impact on the development of the badminton industry.

“Many good and passionate former players, such as Iskandar Zulkarnain, have turned to sports coaching and continue to work for the love of badminton and nurture a better next generation.”

He added, “Due to the outbreak, each region is limited to 10 teams, and more than 15 teams are expected to participate in the next regional tournament.

“Ho aims to build a club system that involves all the badminton clubs at grassroots level which support each other, This empowers people to learn from each other and to better understand the sports. Furthermore, if he finds out which club is facing problems, or that the results are always not up, he will pay more attention to and help it. 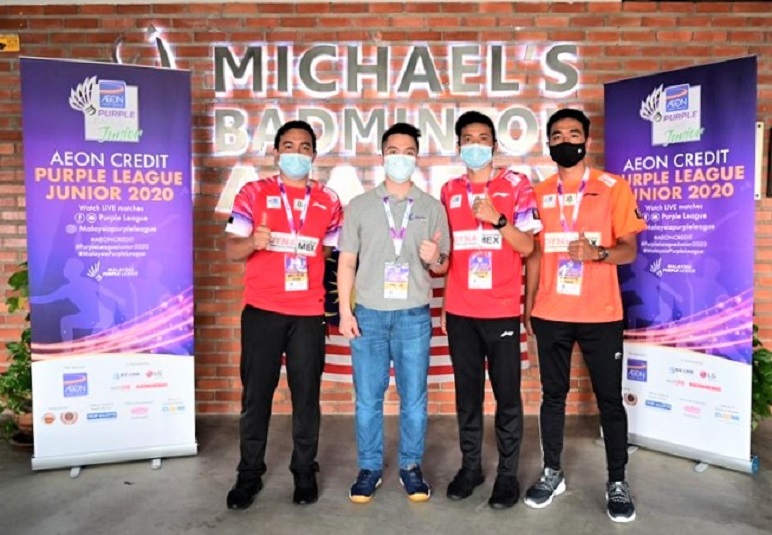