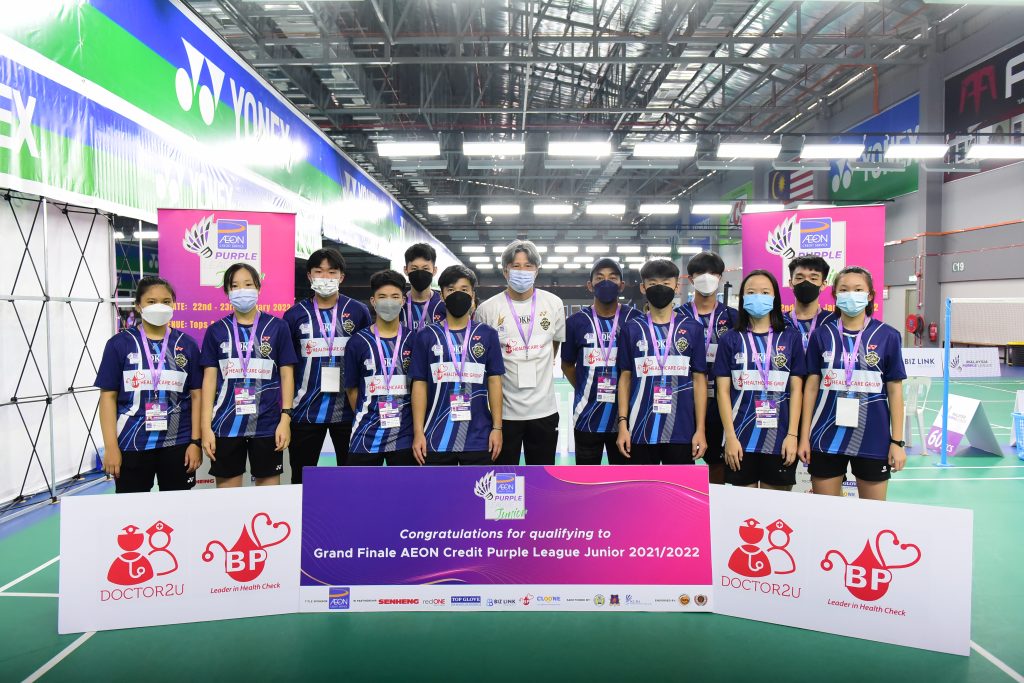 CYBERJAYA (18 FEBRUARY 2022): Pressure is mounting in their respective camps as teams make their final preparations for the AEON Credit Purple League Junior 2021/2022 (ACPLJ) Grand Finals which is schedule to take place this weekend.

The draw was hosted at the Malaysia Purple League (MPL) headquarters in Kuala Lumpur last week with team managers joining the proceedings remotely.

The result of the draw saw 4 teams receiving a favourable draw and automatically qualifying for the quarterfinals of the final leg while the remaining 8 teams will battle it out in the first round to meet the 4 teams in quarterfinals.

Among the favourites of the tournament are Kajang United BC who will meet either Ampang Jaya BC or Rawang BC in the quarterfinals after smashing aside title contenders Jinjang BC and Sentul Times BC, 15-1 and 15-0 respectively in the U-18 category during the 3rd leg in Cheras last month. However, Kajang United BC’s team manager Wong Heng Wai has played down the hype surrounding his team.

He said “ First and foremost, I would prefer not to be too overconfident , as I believe that we were lucky to win our expected games throughout this campaign”

He added “I have huge respect to all the teams that will be participating in the upcoming grand finals as they have been consistent in their performance throughout this prestigious tournament. We are ready to do our best and we hope to clinch the title this coming weekend”

Malaysia Purple League’s (MPL) Chief Operating Officer, Ho Khek Mong, who was present at the draw conveyed his best wishes to all finalists and is looking forward to a fiery conclusion of the tournament this weekend. He said, “I would like to congratulate all of the young shuttlers who have made it to the grand finals.”

He added “They have shown consistency in their game, and I am thrilled to see some of the best talents in our country coming together at the grand finals of this year’s edition of the tournament.”

With the draw finalised last week, the champions of the ACPLJ 2021/2022 will be determined this weekend as all the teams battle it out from the 19th to 20th February at the House of Champions, Gem in Mall in Cyberjaya. 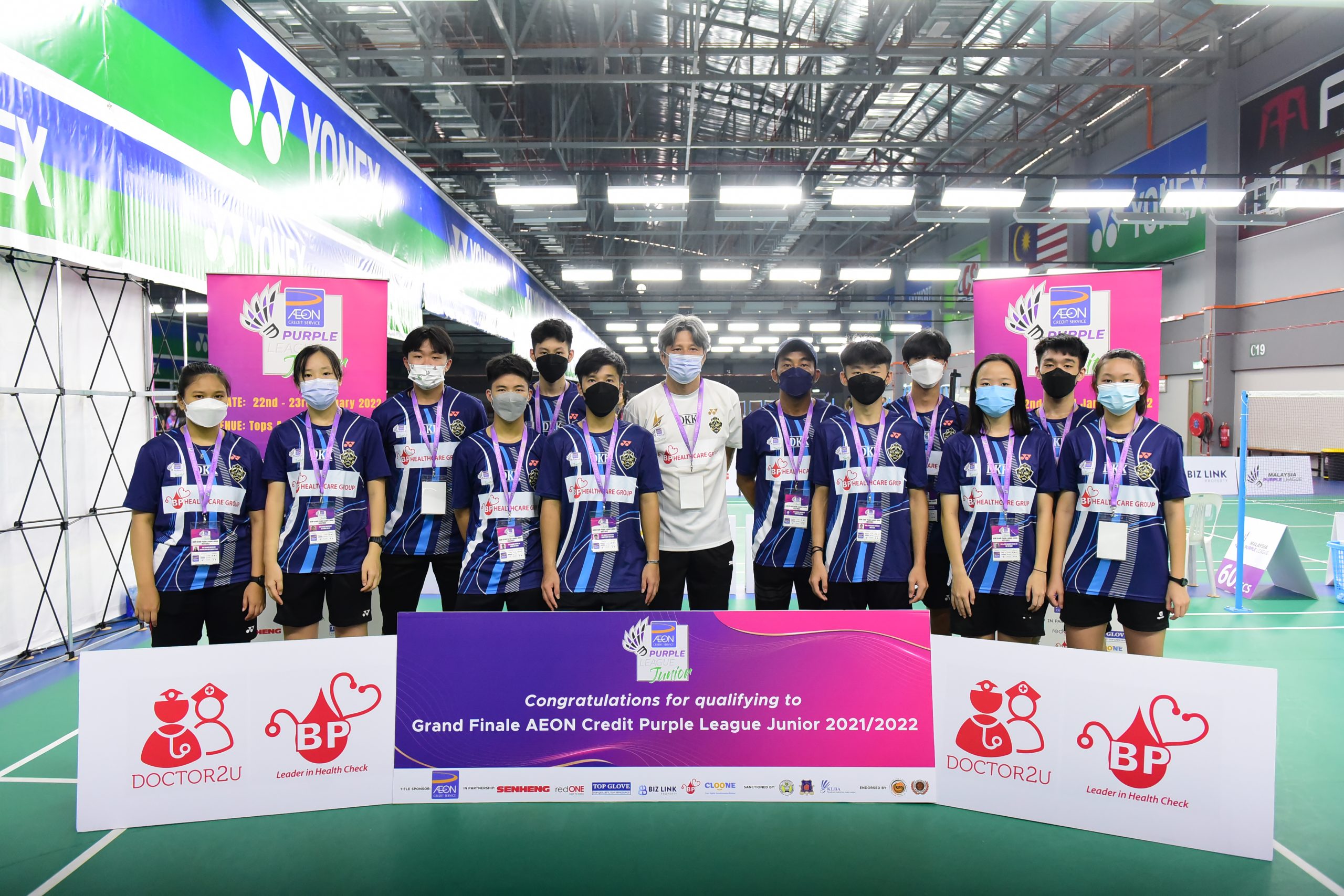 Kajang United strong showing in the Under – 18 category (Group B) secured their qualification to the grand finals with (516-263) accumulated points. 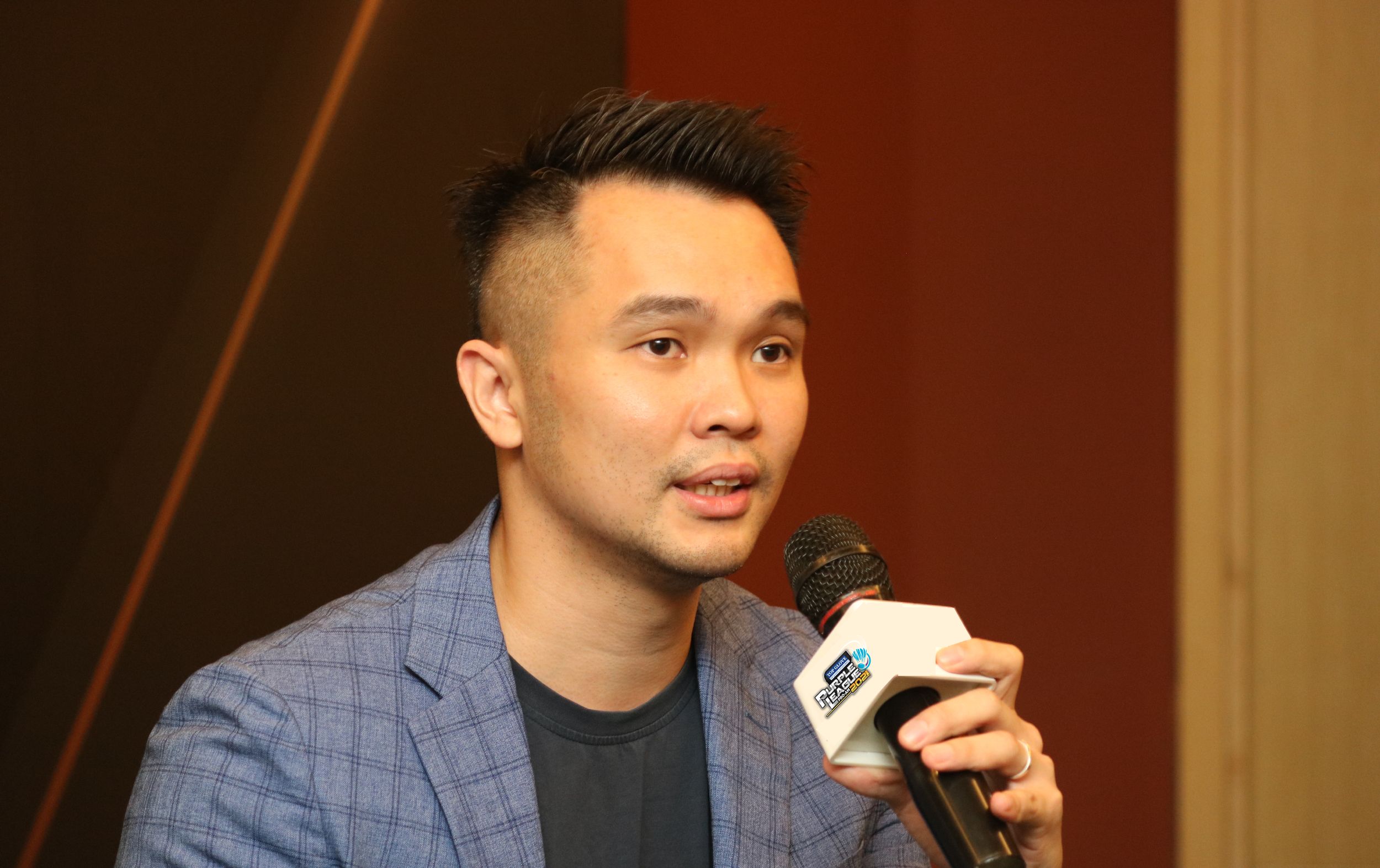 Malaysia Purple League’s (MPL) Chief Operating Officer, Ho Khek Mong, who was present at the draw conveyed his best wishes to all finalists and is looking forward to a fiery conclusion of the tournament this weekend.